In what was the ancient kingdom of Navarre, the Basque country is spread over both sides of the Pyrenees, French and Spanish. A strategic routeway between the north and the south, it has been attacked a thousand times. This may explain the distinctive character of the Basque people who have maintained their unique identity through the ages.

It is why the seven provinces which make up today’s Euskal Herria, the Basque name for the region, are so multifaceted. Eskualduna, the Basque language is spoken throughout the region and is the cement that binds its people together.

Come to the colourful villages of the Basque country to learn about its people and their customs! 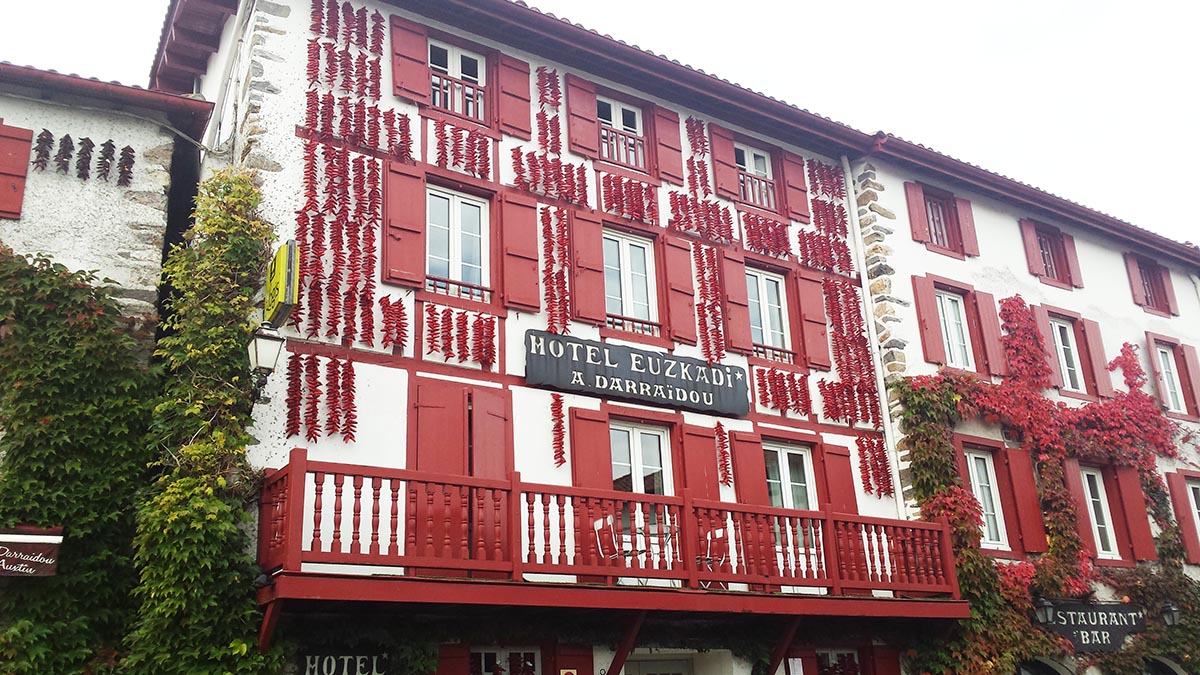 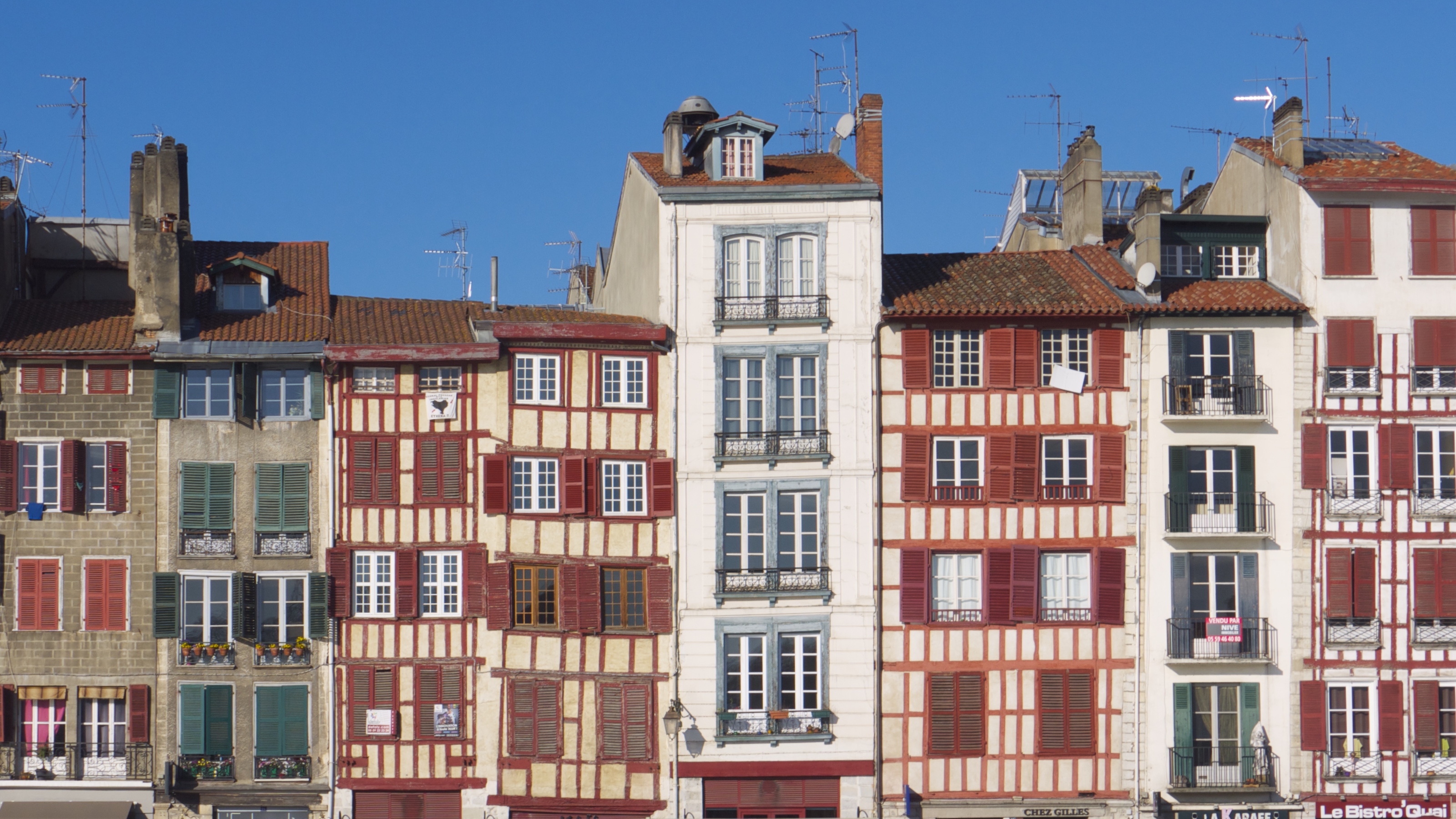 Come and explore the region with a guide to learn about its long history and its people!

You have a project ? 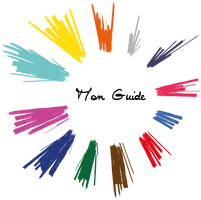